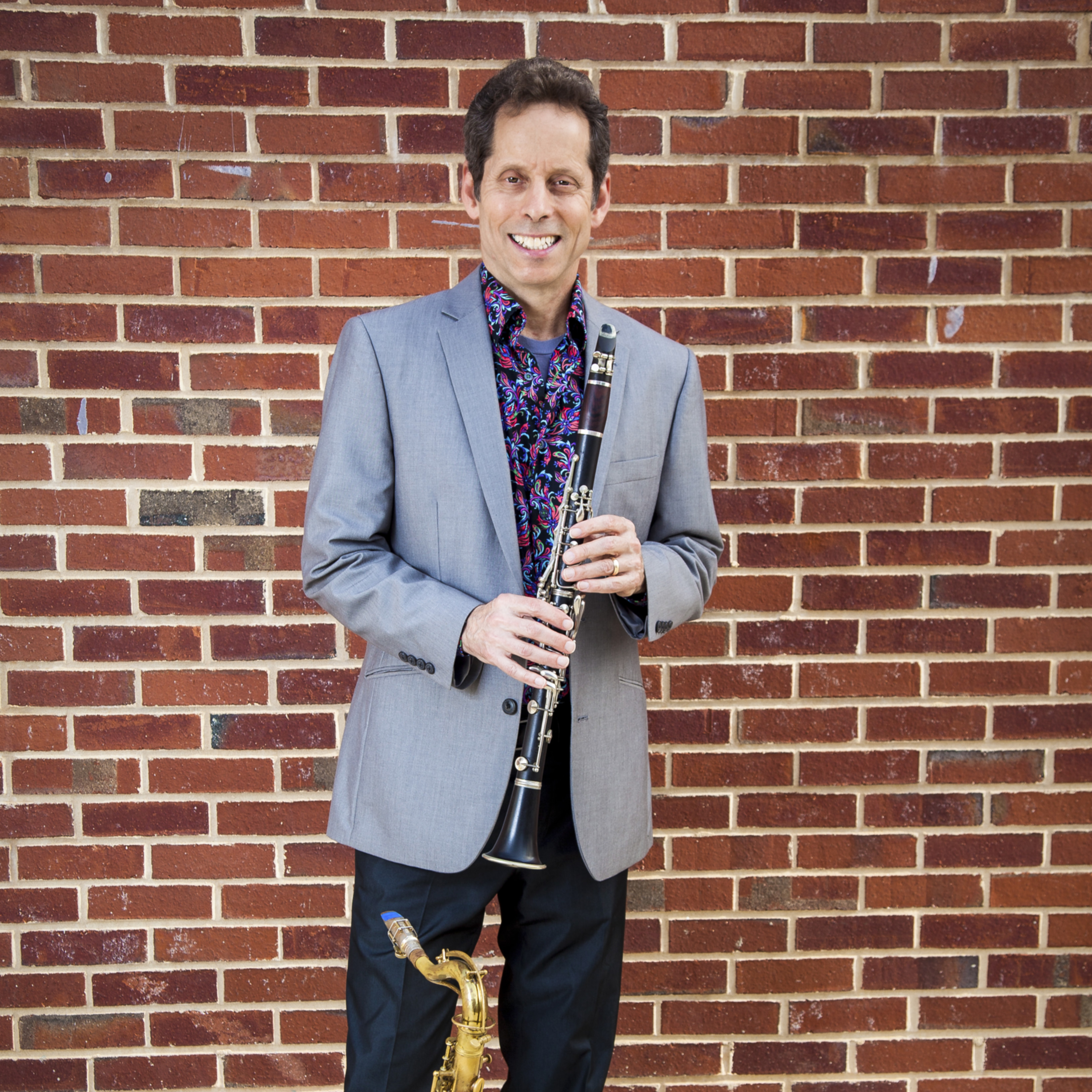 Posted at 22:57h in Jazz Show Saturday, Uncategorized by Alix